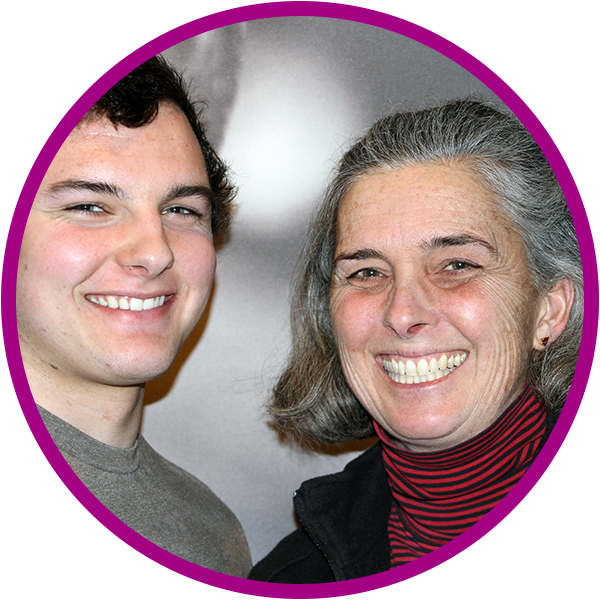 To his parents, family, co-workers and the circle of people he’s met on his recovery journey, Tim Harmon represents the future. But just four years ago, he lay in a hospital room near death.

In October 2011, then 17-year-old Tim overdosed on between 2,000 and 3,000 milligrams of the opiate morphine. He was in a coma for the first 48 hours, having suffered from aspiration pneumonia and a collapsed lung.

“We are fortunate that he recovered fully without any cognitive defects,” said his mother, Mary Ann, who discovered her son early that fall morning and performed CPR to revive him. “CPR was easy,” she said modestly. “Recovery is hard.”

Upon his release from the hospital, Mary Ann and her husband, Justin, sent their son to rehab at Rushford at Stonegate in Durham, a residential facility designed to treat adolescent males between the ages of 13 and 18. Choosing a facility close to their Guilford home was important. “If he had a problem, I wanted to be nearby and be involved in it and have people teach me about what was happening,” Mary Ann said. “I wanted a high quality facility nearby that treated the entire family. We found that in Rushford.” Tim Harmon as he appeared in the 2012 Rushford annual report.

Now 21, recovery has been a rocky road for Tim. He has faced relapses in his recovery; however, as of this writing, he is six months sober and working to finish the 12 steps of Alcoholics Anonymous. Despite the setbacks, he remains dedicated to achieving sobriety. He remains grateful that the people of Rushford helped set him on his journey by providing needed life skills and support at a critical juncture in his recovery.

Today, Tim is employed, attends school and inspires others about his recovery journey by speaking at public events and AA meetings. 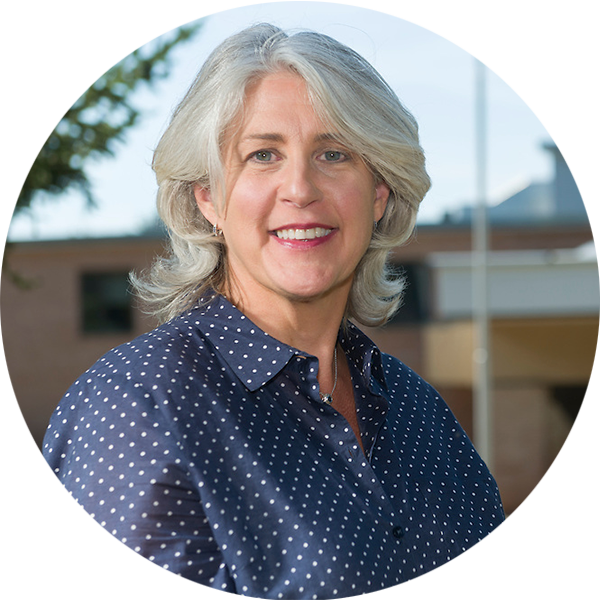 Former client now helps others on the road to recovery

“I had a real good family. We lived in the suburbs. My dad was town first selectman. My mom was a school nurse. We were an intact family. We had a very normal childhood,” she said.

But as anyone who came of age during the 1970s and early 1980s will recall, cultural norms and attitudes toward drugs and alcohol were significantly different five decades ago.

“The late 70s were kind of a crazy time,” she said. “Anything went. I had older cousins and siblings who were partiers. The (legal) drinking age was 18, but I tried alcohol for the first time when I was 12 or 13.”

By early high school, partying “became a priority for me.” By 16, she was an IV drug user.

“I did heroin and cocaine. I continued on that path on and off. I drank and smoked pot daily, too,” she recalled.

After high school, she headed to Florida to live, where her partying ways escalated to drug dealing.

“I was a risk taker. I was living on the wild side,” she admits.

For nearly six years, she lived what she considered a “normal semblance of life.” Her family in Connecticut remained mostly unaware of her Florida situation. In Florida, she worked and attended community college — and partied using drugs and alcohol.

In 1986, her worlds collided. Finances crumbled and she returned to Connecticut, landing a good job. But she was still hooked on drugs, finding her fix now in prescription pain killers. In 1989, she and a boyfriend were arrested for trying to fill prescriptions at a pharmacy.

“It was the first time my parents realized something was seriously wrong,” she recalled. “They tried their best to help me.”

At age 25, she was out on a $40,000 bond and had 38 pending felony charges. She still had no interest in getting clean. But her parents insisted.

“It was the third floor in a very old building,” she recalled. “The expectation was that I’d find a job to cover room and board. I had to work in the kitchen washing pots and pans. I hadn’t had a routine in a long time. I hadn’t had a job in a few years. I didn’t have to do anything at a regular time, like eat, make my bed, take a shower or go to work. Rushford provided me structure so that I could do that.”

Her time at Rushford also gave her a chance to live with others who were living sober.

“I met all different kinds of people. I went to (NA and AA) meetings,” she recalled. “I was able to integrate back into the community. I got a job at Aetna.”

She found a sponsor, and she’s been sober ever since. She went on to receive her bachelor’s degree in sociology and criminal justice, and a master’s degree in social work. She is today a married mother of two who works full-time. She still attends NA meetings at least once a week. About a year ago, she and her husband opened a recovery house, not unlike the one at Rushford where Karen herself started her recovery journey in 1989. Her approach to helping is also not all that different from back in the day, either.

“When someone calls about getting into the sober house, they have to want to make a change on some level,” she said. “I do believe it is important to intervene whenever possible. You just never know when someone is going to grab onto (recovery) and run with it like I did.”

Connecting to Community Through Services and Growth