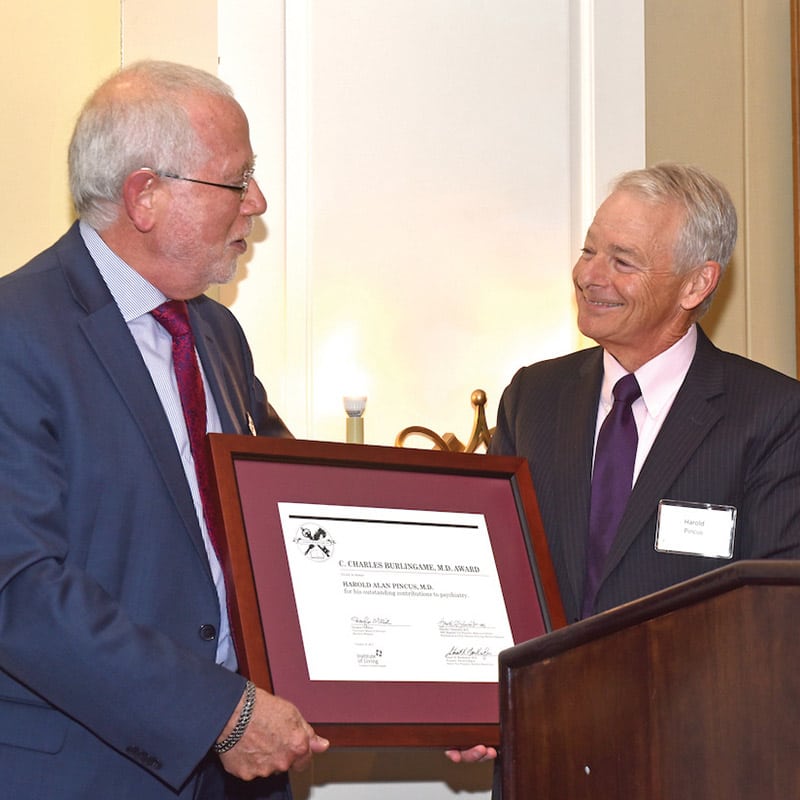 The 2017 C. Charles Burlingame Award was presented to Dr. Harold Alan Pincus. Dr. Pincus is professor and vice chair of the Department of Psychiatry and co-director of the Irving Institute for Clinical and Translational Research at Columbia University and director of Quality and Outcomes Research at New York Presbyterian Hospital.

Over a distinguished career, Dr. Pincus has made major contributions to health services and policy research, science policy, research career development and the diagnosis, classification and treatment of mental disorders. He has had a particular research interest in the practice of evidence-based medicine, quality measurement and improvement and the relationships among general medicine, mental health and substance abuse — developing and empirically testing models of care that bridge these domains.

Dr. Pincus delivered the Burlingame Award Lecture in the Commons Building’s Hartford Room on Thursday, Oct. 19. The title of his lecture was, “Integrating Behavioral Health and General Medical Care: Drowning in the Mainstream or Left on the Banks.” Dr. avi became the 30th recipient of the award, which is possible thanks to generous gifts from the Burlingame family. 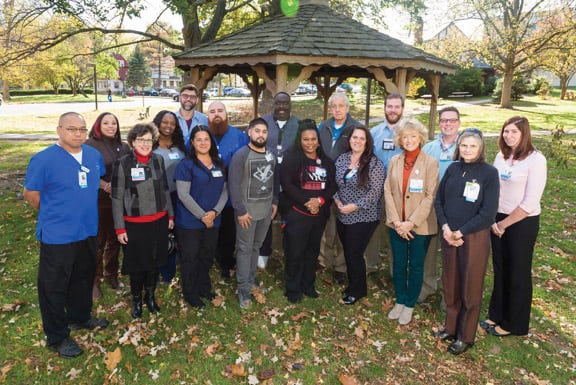 IDEA TEAM finalist for team of the year

The IDEA TEAM at the Institute of Living, which works to devise and implement innovative and humanistic ways to de-escalate extreme behaviors in psychiatric settings, was one of the finalists for Hartford Hospital’s 2016 Team of the Year Award. The annual award is presented to teams within the hospital that best demonstrate the organization’s core values of Integrity, Caring, Excellence and Safety.

The IDEA TEAM, which stands for Innovative De-escalation Emergency Assistance, has made tremendous strides in reducing the rate of seclusion and restraint among psychiatric patients over the past year — a major challenge throughout the field. The IDEA team was developed to enhance de escalation initiatives, and was based on the belief that the earliest intervention focused on the best possible communication with the patient would provide the greatest chance for peaceful problem resolution and an effective means to improve — and ensure — patient and staff safety while supporting the patient’s own coping skills. 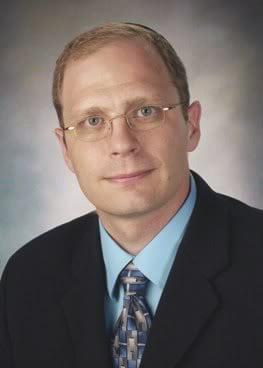 David Glahn, Ph.D, director of the Affective Disorders and Psychosis Laboratory in the Olin Neuropsychiatry Research Center at the Institute of Living, has received the prestigious Joel Elkes Research Award from the American College of Neuropsychopharmacology (ACNP) for his contributions to understanding the roles of genomics and biomarkers in the neurobiology of those with mental illness.

The award is given annually to scientists under the age of 50 who have made outstanding clinical contributions to neuropsychopharmacology. The contribution may be based on a single discovery or a cumulative body of work. Dr. Glahn received a monetary award and a plaque at the ACNP Annual Meeting in Hollywood, Florida on December, 4-8.

“As someone who has been in this field for several years, I recognize the enormous contributions made by those who have received this award previously; it is an honor to be counted among them,” said Dr. Glahn, who joined the IOL in 2008. He praised the staff of researchers at the Olin center, including director Godfrey Pearlson, MD, for supporting his research efforts over the years, as well as IOL Psychiatrist-in-Chief Harold I. Schwartz, MD. “You don’t win an award like this without the support and collaboration of the team of people around you, and I would like to thank all of my colleagues,” he said.

Dr. Glahn was given the award for the role he has played in advancing the potential of genomic sequencing in evaluating the brain functions of those with mental health disorders, and identifying biomarkers that can be targeted for treatment. He has published over 200 papers and reviews in leading scientific journals, and leads a number of research grants funded by the National Institutes of Health. 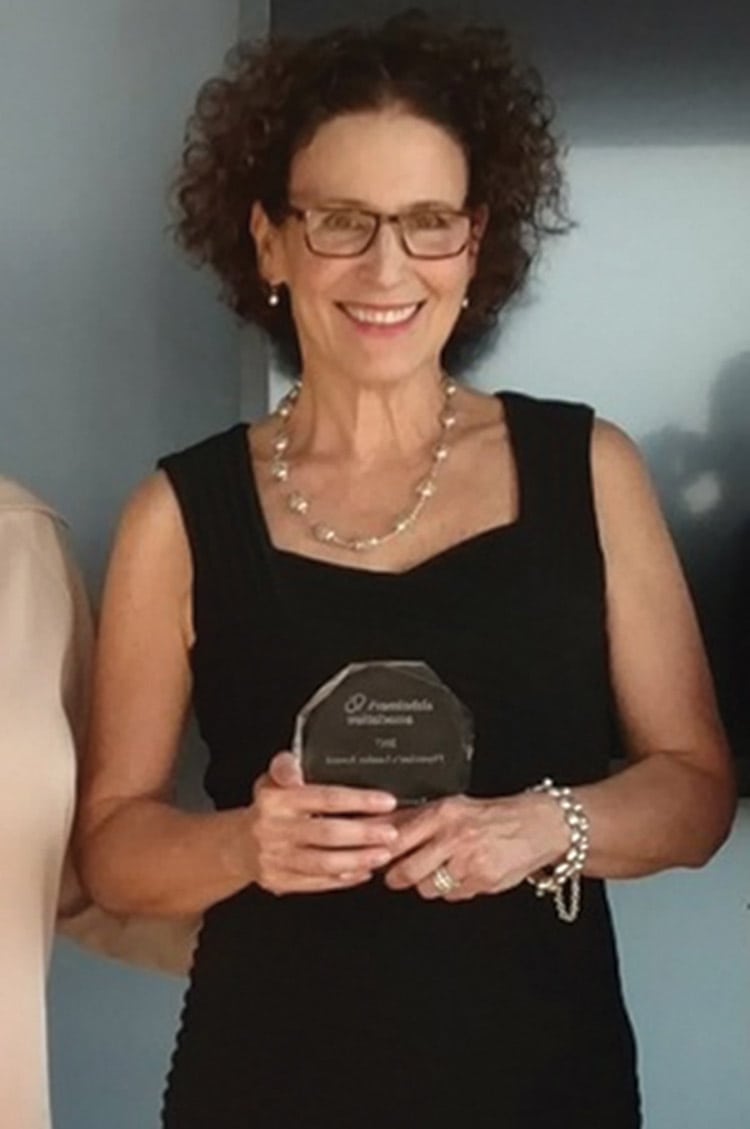 This award recognizes physicians and medical professionals that go above and beyond in their patient care and diagnosis of persons with dementia by referring them and their families directly to the Alzheimer’s Association for continued support through their journey with the disease.